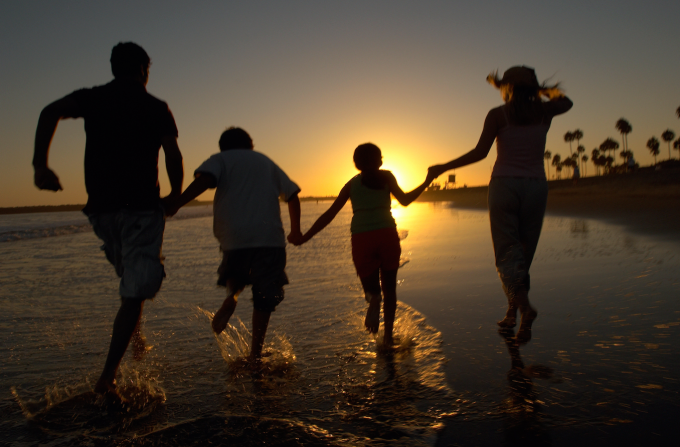 Child custody and visitation proceedings generally follow the same structure, though they can vary depending on your situation. In the state of Texas, the legal term for custody is conservatorship, and the term for visitation is possession and access. Parents must get court orders to name a parent with the right to custody and a parent who has the right to visitation. Parents might face changes to child custody in the midst of a divorce, but there are other scenarios in which custody and visitation rights could change. For example, custody could change in light of a Suit Affecting Parent-Child Relationship (SAPCR), a paternity establishment order, or an emergency order involving the Department of Family and Protective Service (CPS).

You must generally file for custody in your child’s home state, or the state where your child has lived with a parent or guardian for at least the past six months. If you are divorcing the child’s other legal parent, you will find provisions for your child’s custody, support, and visitation in the final divorce orders. If you are separated from the child’s other parent, you can get a court order for custody and visitation by contacting the Attorney General’s Office.

In some scenarios child custody can be uncontested, in which case you both agree on the terms. Alternatively, custody can be contested, which requires you both to reach a decision in court. Judges decide on custody and visitation based on a number of factors, and in the end they must come up with an order that reflects the child’s best interests. If the child is 12 or older, the judge can interview with the child to see if he or she prefers to live primarily with a particular parent. Children under 12 may be interviewed, but it isn’t necessary. The judge may consider the child’s wishes but is not obligated to follow them.

A judge will generally try to have both parents share the responsibility of raising their child, granting them both frequent contact with the child unless there is sufficient evidence of family violence, child neglect, or abuse. In order to determine custody and visitation rights, judges will try to determine answers to the following questions, among others:

If the child is 3 years old or younger, the judge will consider an even greater range of factors. These relate to the child’s physical, medical, emotional, developmental, economic, and other needs, as well as each parent’s ability to provide for those needs. Because a stable home environment, parenting situation, and routine is so crucial to a child’s early development, a judge must prioritize the needs of children above those of their parents.

If you’re seeking a court order for child custody or visitation, you deserve to have an established lawyer to guide you through the process, the Frankfurt Law Firm is here to do just that. Call anytime to take advantage of our professional legal guidance. We will make sure the outcome serves both your interests and the best interest of your child.